When terrible events like the murder of peaceful protester Heather Heyer in Charlottesville, Virginia on August 12, 2017 happen, we often hear people defending the indefensible actions that created those events. In this case, then-President Donald Trump famously claimed that there were “very fine people on both sides” between the protesters and counter-protesters.

What is the justification and rationale behind defending the indefensible? Where does this mindset come from? To answer this question, we must look to the five stages of cultural competence for answers.

As we’ve discussed before, these stages in order are:

This Minimization language can be found in former President Trump’s response to the terror attack in Charlottesville. “There are very fine people on both sides” seeks to minimize the differences between the groups of protesters and counterprotesters and equate one group with the other, despite the many differences in behavior and mindset that existed between the two groups.

So how do we respond when others use Minimization language to defend actions that by all rights are indefensible? Acceptance, the fourth stage of cultural competence, does not mean that we must accept the defensive statements at face value. Rather, we must work to look beyond the words and understand and address the root causes that lead people to defend these actions. We must work to move beyond Minimization into the more effective stage of Acceptance.

Unfortunately, attacks like the police murder of Black and Brown people continue to occur. And when they do, people will continue to use the language of Minimization to defend the indefensible. We must pay attention and recognize this when it happens if we hope to achieve a greater level of cultural competence in our society. 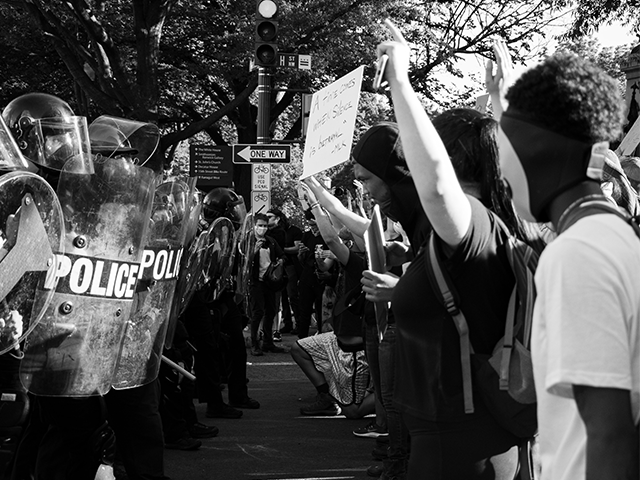